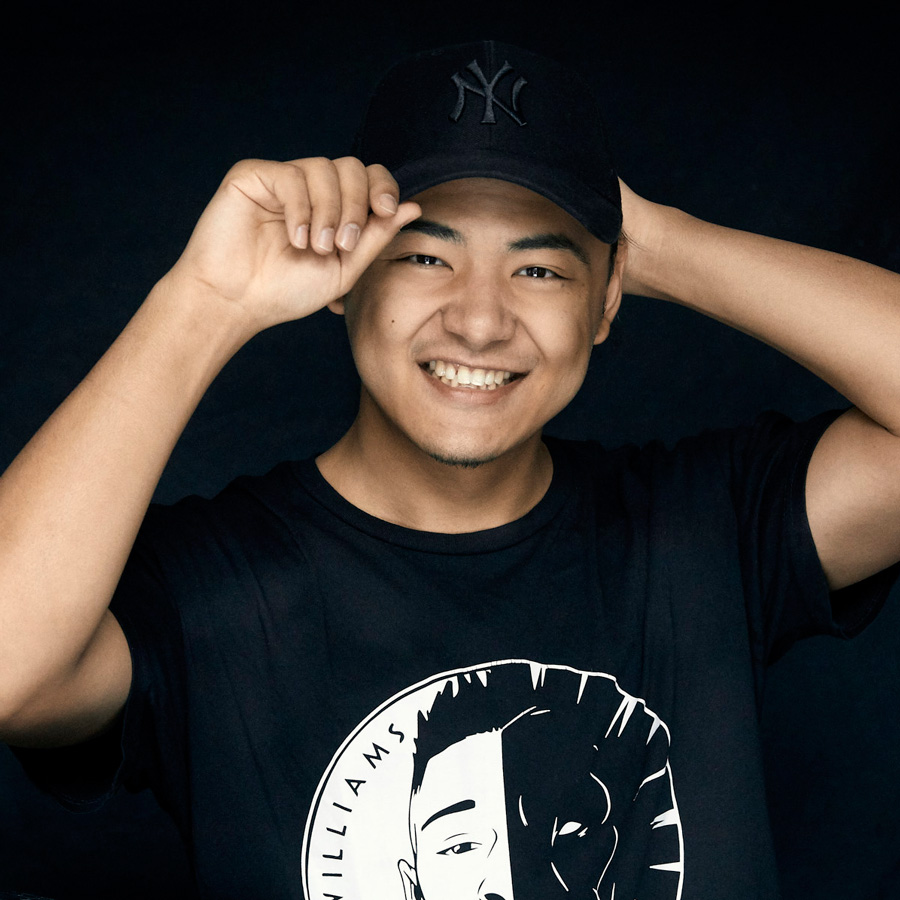 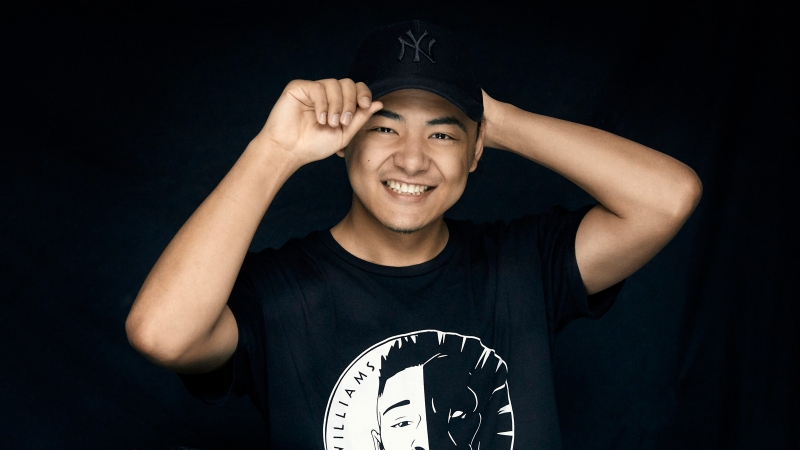 In the dance studios of Nora Mackh and Kamila’s Showdance Academy Dima gained solid knowledge in showdance, ballet, contemporary and hip hop. In many workshops both domestic and abroad, like the famous “Studio 68” in London or “Detlef d’Soost” in Berlin, he deepend his understanding in many styles from ballet to hip hop.

Since 2015,  Dima choreographs successfully for competitions. He conveys moments of success to his students while keeping discipline and fun. Basics and grooves are his speciality, enhanced with choreographies in combination with fast and slove movements along commercial hip hop songs. 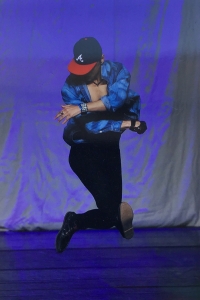 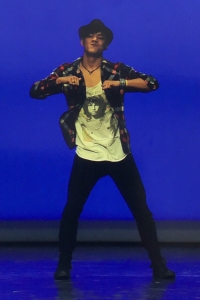