You are here: Home1 / Our Team2 / Giuseppe Montesano 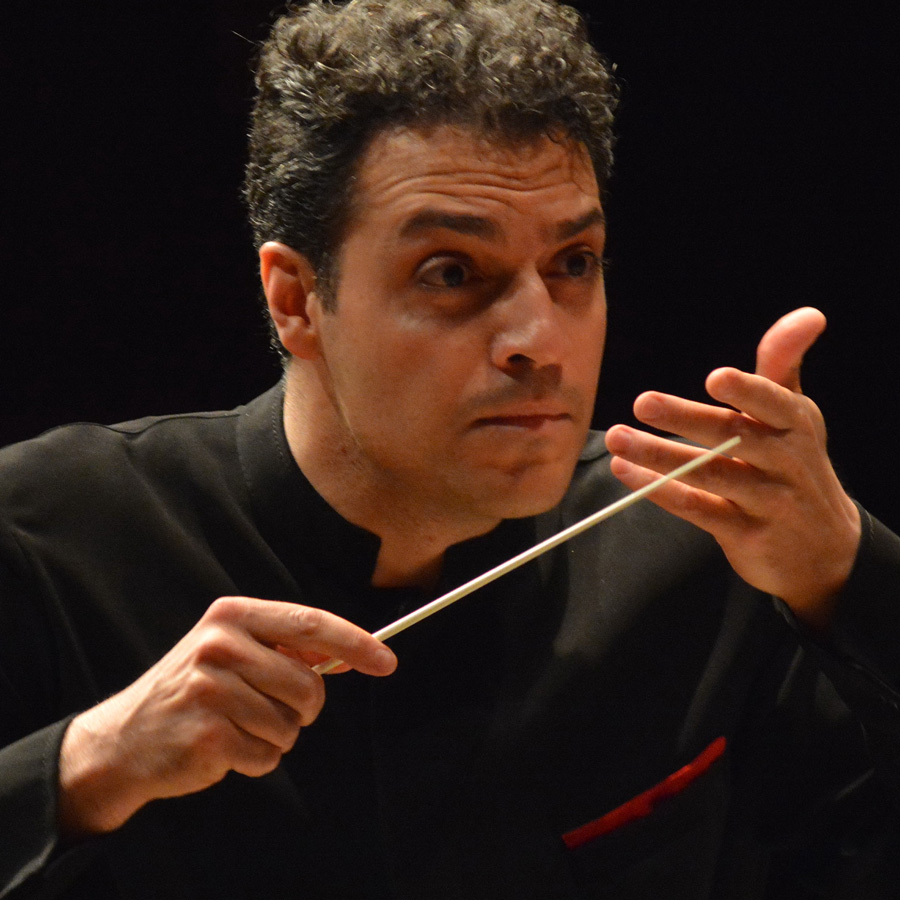 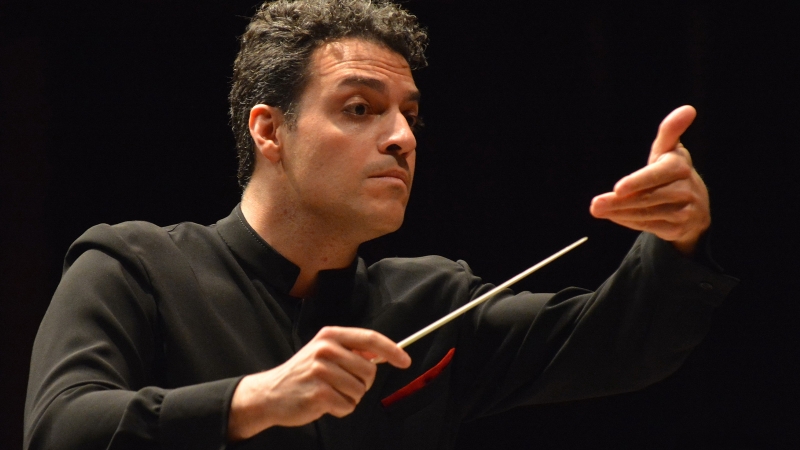 Giuseppe was born in Turin (Italy) and studied piano, composition and choir conducting at his hometown conservatory and orchestra conducting in Vienna and in Milano.

After his degree he became assistant conductor of Philippe Jordan at the Vienna Symphony Orchestra and assistant of Walter Kobera for the Neue Oper Wien, the viennese company of contemporary music.

Music Director of the Opera Studio of the Conservatorio di Milano in 2019, Giuseppe is gaining also an international reputation both as conducting teacher and vocal coach. Since the summer 2018 he is faculty member in the opera and conducting departments of the Vienna Summer Music Festival.

Giuseppe won several prizes in national and international festivals and competitions both in choral and in orchestra conducting and has been scholarship holder of the prestigious foundation “Associazione per la Musica De Sono”.

We are happy to have Giuseppe training with our students in our Broadway Musical Company and our Broadway Academy of Musical Theatre.