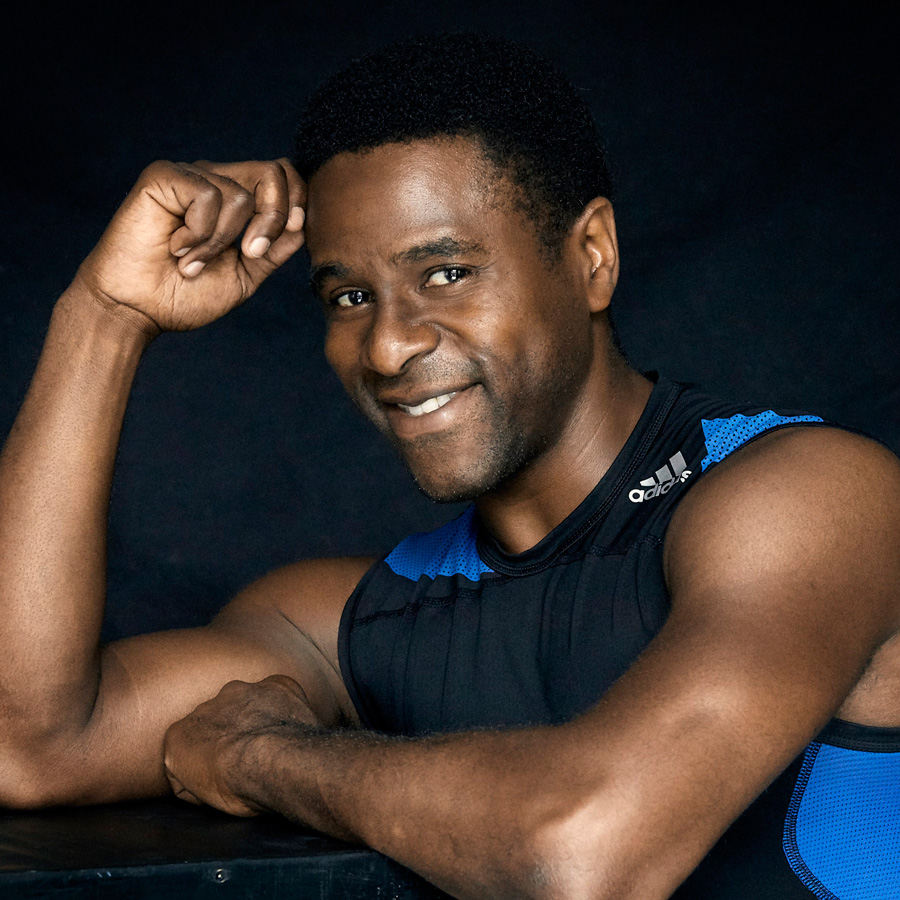 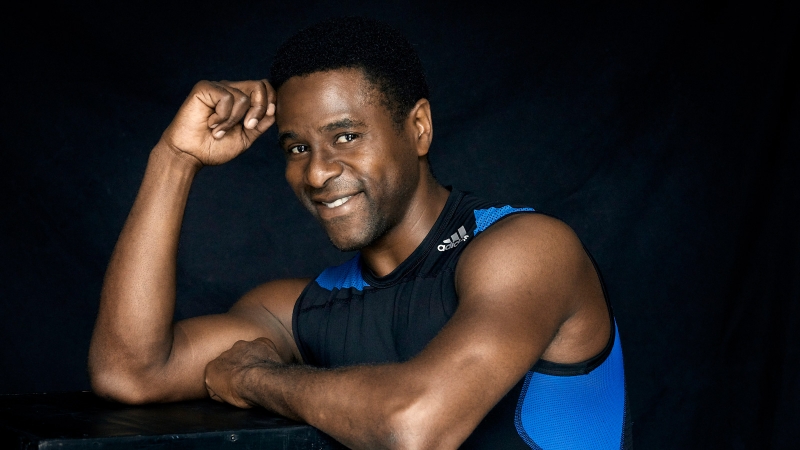 Julius P. Williams III – singer, dancer and actor has been involved in music and theater his entire life. As a teenager, he was in the All-State choir ensemble of Connecticut, The USA Eastern Seaboard, All-New England, NY State Summer School of the Arts, and Tanglewood Boston Institute. Julius achieved his Bachelor of Music, Musical Theater Vocal Performance BM at the New York University Steinhardt School, and Classical Voice Performance Masters in Music at the Boston Conservatory. With additional studies Contemporary Writing and Production at Berklee College of Music.

He has performed in the United States and Europe, having being seen as Robbins in “Porgy and Bess” at Grange Park Opera in London, Jimmy in “Grand Hotel” at the Musiktheater Linz, Benvolio in “Romeo et Juliette” at the New Jersey Opera Theater, The Male Chorus in “The Rape of Lucretia” at the Hamburg Staatsoper, Nemorino in “L’eleisir d’amore” at the Boston Conservatory, Duane/Seaweed in “Hairspray” at the Cologne Musical Dome and ensembles roles in various theaters throughout Europe.

Julius has also developed his own nostalgic Golden Age of Musical Film Revue “Funny Faces Fancy Feet” and also was a founding member and musical arranger for the Classical Crossover group Vox Fortura, known from Britain’s Got Talent Semi Finale.

He regularly teaches musical theater, and dance workshops throughout Europe and the United States. Julius will teach tap in our Broadway Academy, our Competition Team and hobby classes and will be the musical director for the Broadway Company.