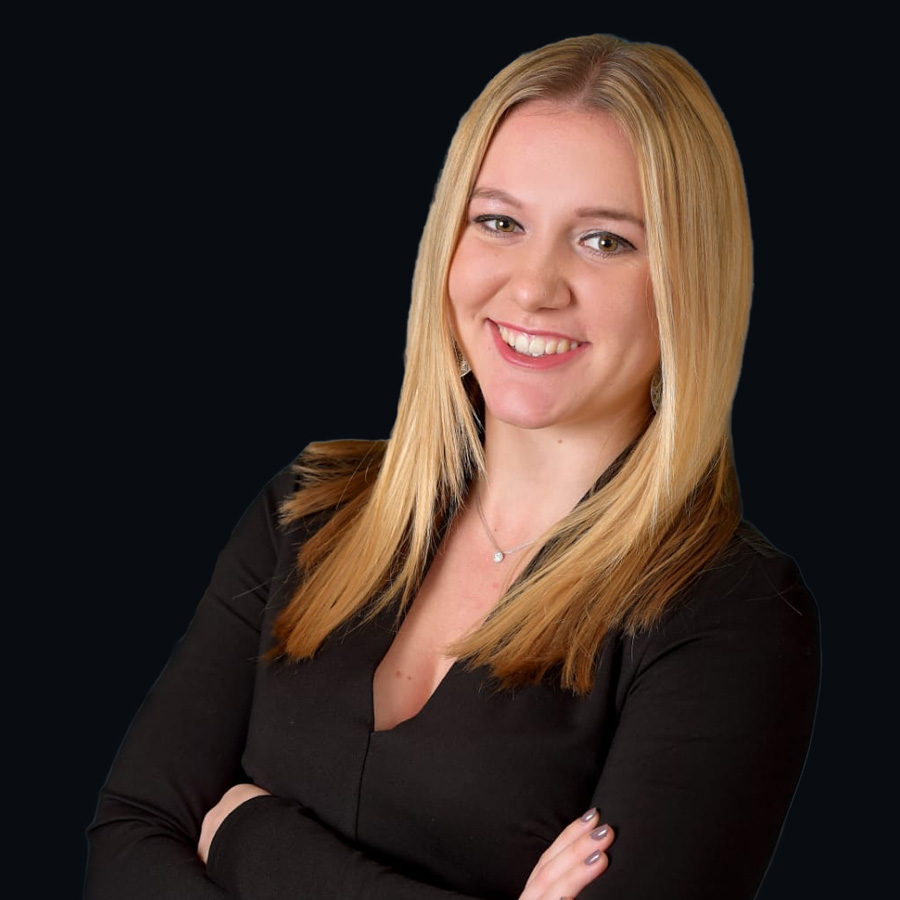 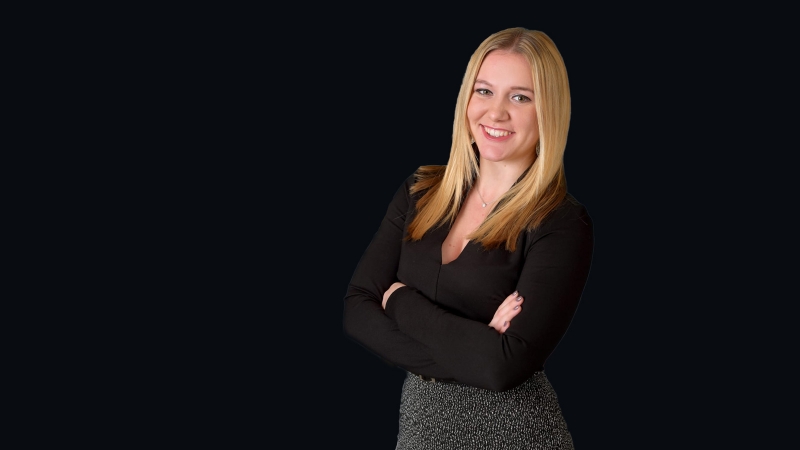 She gathered experiences in Jazz, Ballet, Tap, Contemporary and Hip Hop and won many Austrian-, European- and World Championship titles.

Furthermore she was dancing in music videos (DJ Antoine, Ola Egbowon) and performed at the “Dancer against Cancer Ball” in the Viennese Hofburg, as well as in many shows in the Theater Akzent.