You are here: Home1 / Our Team2 / Michael Schefts 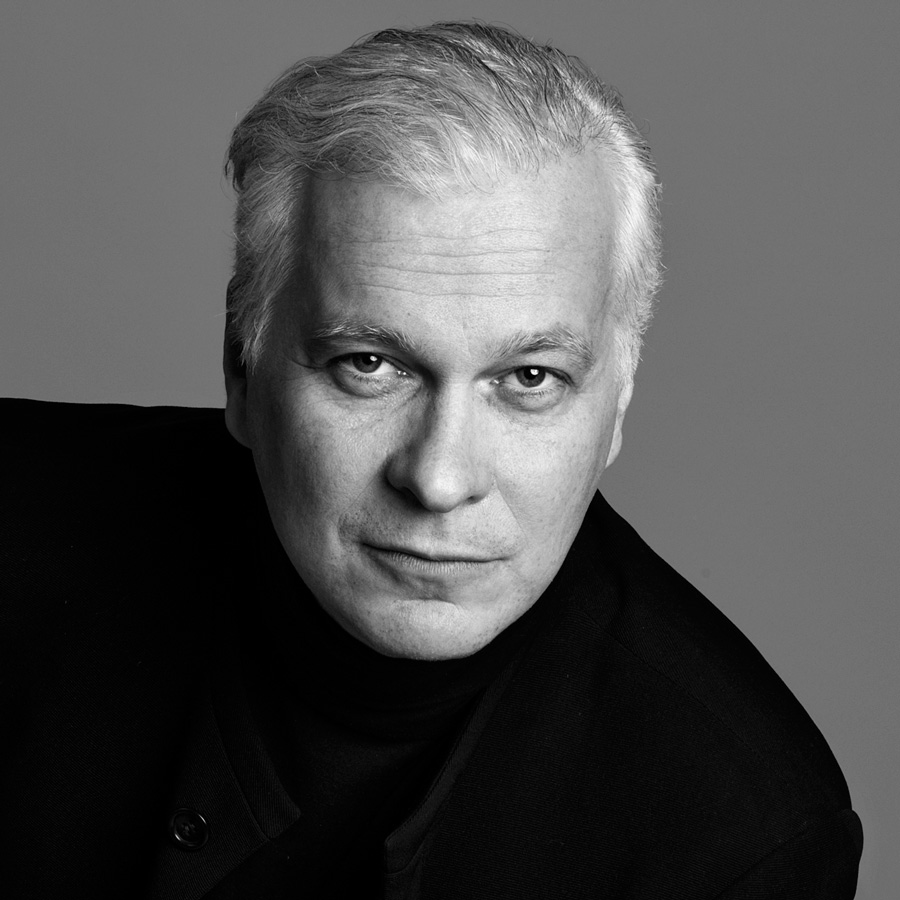 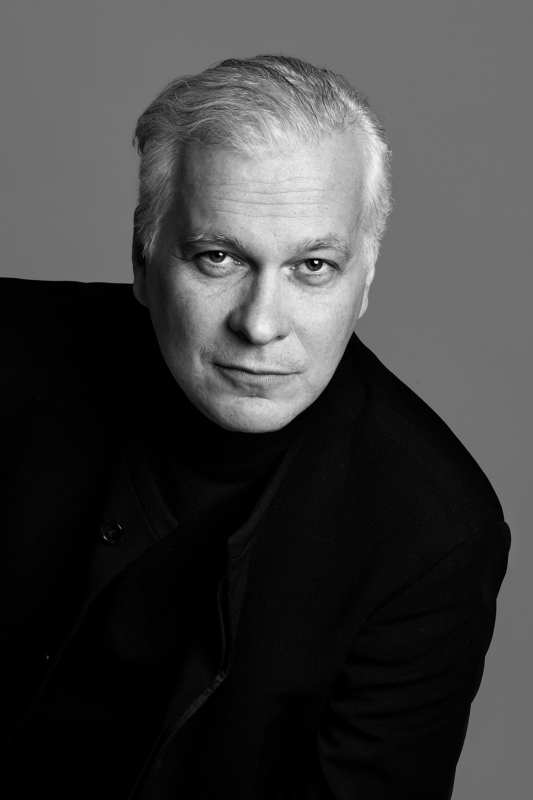 Michael is Actor, Director and Singer. Born in Vienna and educated at the prestigious acting school Krauss.

He performed as actor in Bregenz, Salzburg, Vienna, at the Opera in Rome (with Peter Stein and Riccardo Muti in MACBETH), at the Scala in Milano (DIE SOLDATEN by Zimmermann), in Germany and in Switzerland.

In 2007 he had his first direction with “Die Nashörner” by Eugène Ionesco and 2008 he founded WORT_ensemble. For his performance as imperial court actor Almady in Molnárs “Spiel im Schloß” he received the audience’s award “Seerose” in 2015.

In 2018 he debut as singer with Cabaret-Chansons by Kreisler and Bronner. 2019 he directed MEIN FREUND HARVEY in Vienna and DER SCHWIERIGE at the Sommerspiel in Sitzenberg.

Since 2016 he is also lecturer for Acting and Speech. More details you find at www.michaelschefts.com.

This website uses cookies to improve your experience while you navigate through the website. Out of these, the cookies that are categorized as necessary are stored on your browser as they are essential for the working of basic functionalities of the website. We also use third-party cookies that help us analyze and understand how you use this website. These cookies will be stored in your browser only with your consent. You also have the option to opt-out of these cookies. But opting out of some of these cookies may affect your browsing experience.
Necessary Always Enabled