You are here: Home1 / Our Team2 / Natascha Nepp 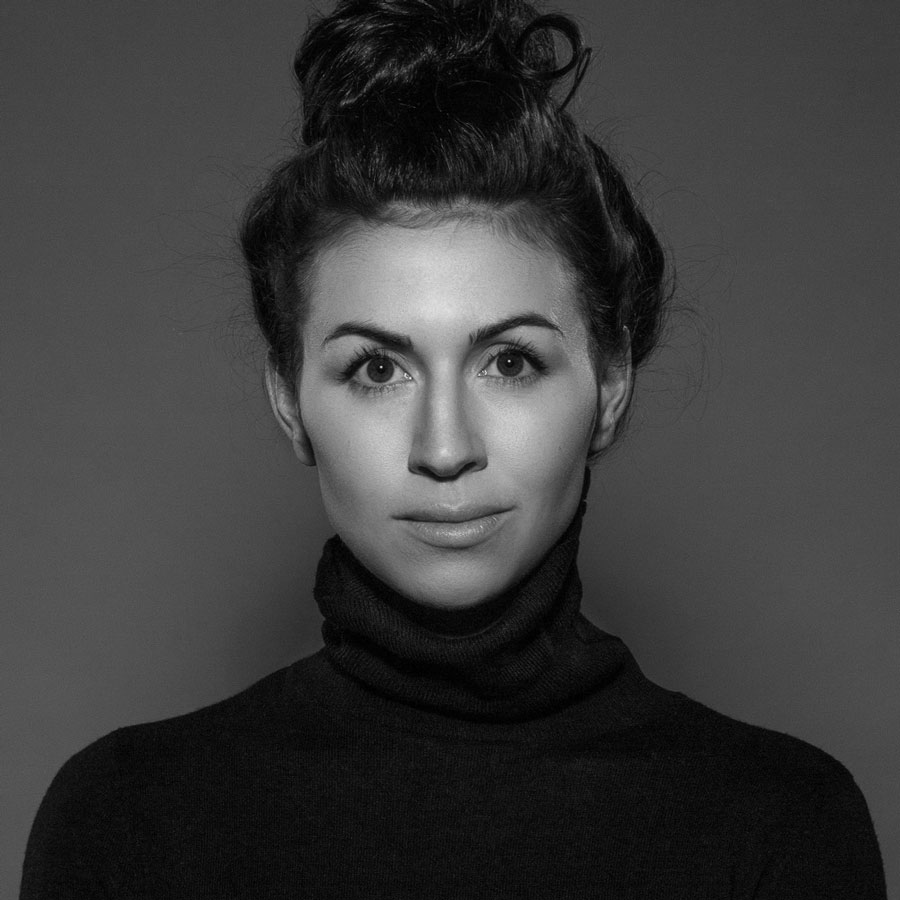 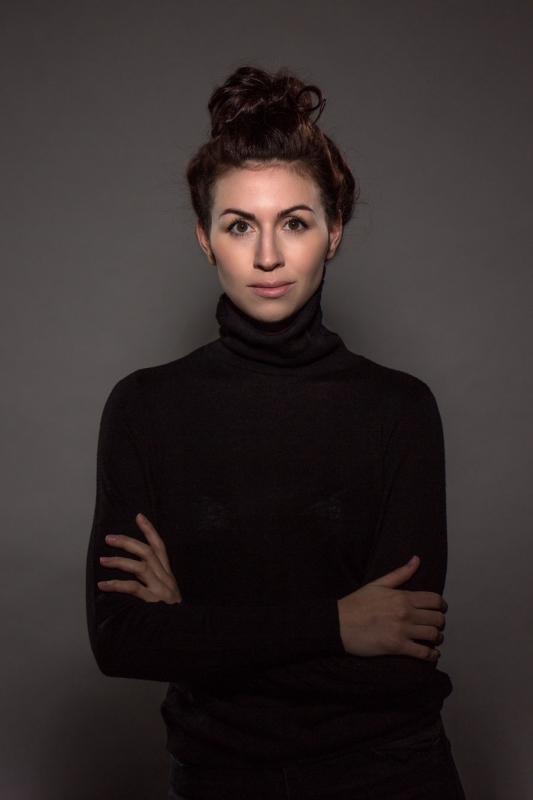 Already during her education as professional dancer and musical performer at the Broadway Dance Academy – which she graduated in January 2012 – she got her first engagements and could be seen at Magna Racino in “Best of Disney” and as Victoria in “CATS” (2009). In December 2009 she was recruited for the dance ensemble of “Musical Rocks” (Choreography: Doris Marlies) and performed in Fall 2010 in Vienna (Museums Quarter), Munich and Triest. In April 2012 Natascha was hired as Soloist Tap Dancer for the “Hey Sailor” presentation of Mac Cosmetics.

Other jobs she had where a performance on the side of Whoopie Goldberg at the Life Ball 2010 (Choreography: Marcus Tesch) and at the Life Ball 2012 (Choreography: Kim Duddy). At the Wiener Festwochen 2013 she was hired as dancer for the opera “Join” by Frank Kogelmann and Alfred Zellinger. From September till December 2012 she was responsible for the organisation and was part choreographer for the 2 hours dance/vocal performance of “pur.e.ntertainment” at the “Kick Off Gala” of Uniqa International.

She performed in many ads, TV and shows at diverse event, as well as in the music video of the Pussycat Dolls “Jai Ho”. In September 2013 she played the role of “Foxy” in the World Premiere of “Bounce” in Vindobona, where she could proof her talent as one of the leads.

From 2015 to 2017 sie was ensemble member of “Time for Musicals” and performed in several shows in Metropol Wien and Theater Akzent both as soloist and as part of the ensemble.

In the seasons 2016/17, 2017/18 and 2018/19 Natascha was dancer in “Hoffmanns Erzählungen” at the Volksoper Wien. 2017 she was dancer for Gloria Gayner in Vienna. In summer 2018, she was one of 4 performers of “Weana Tanz” at “Schloss Pöggstall Kulturtage” contributing as actress, singer and choreographer.

Natascha participated in diverse training workshops like with the famous Rockettes at the Radio Dance City Hall in New York, the “Dance Olympus” in Las Vegas, the Pinapple Studios in London as well as the “Dancer’s Inc. Dance Convention” in Portland, where she also gathered international experience.

For 8 years she participated in various national and international dance championships for musical and showdance – e.g. in Las Vegas and Portland, Maine – and won several National and International Championship Titles as Soloist and in the Group. In Summer 2012 in Portland, Maine at the Dancer’s Inc. Competition she even won the Elite Award in the Solo Jazz category.