You are here: Home1 / Our Team2 / Pascale Mayer (Podiwinsky) 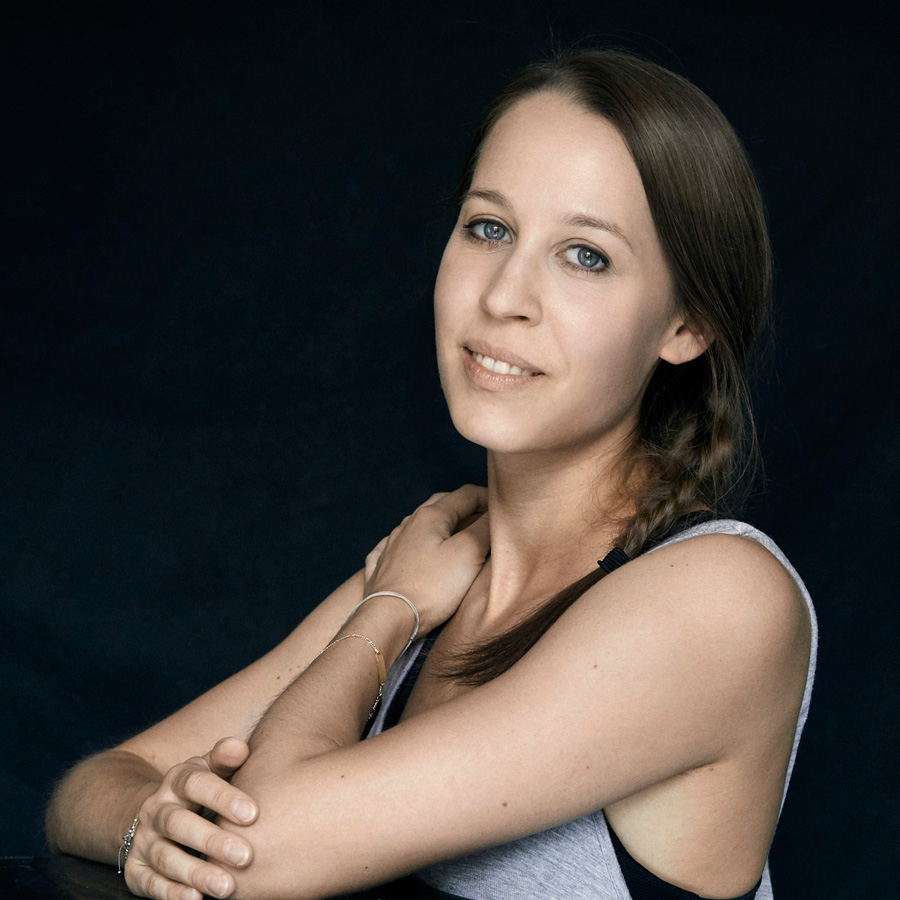 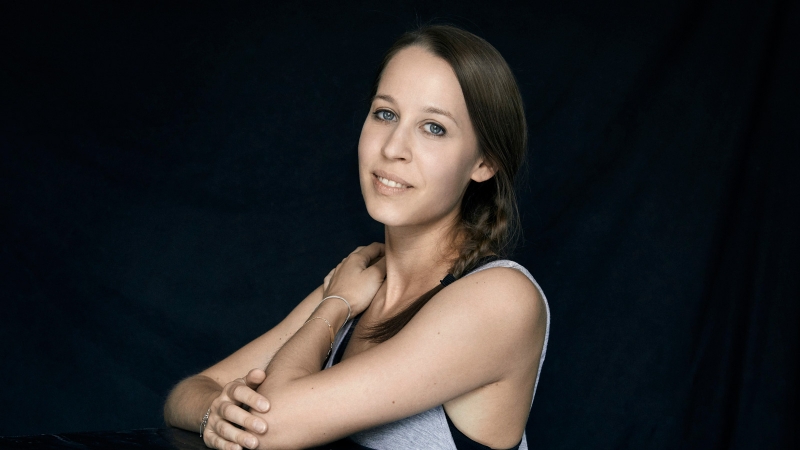 Pascale completed her education in singing, dancing and acting at the Broadway Academy of Musical Theatre.

Already in young years she started doing gymnastics and completed her education as gym leader in 2004.

As a dancer she already worked for Kultursommer Mödling, Life Ball, in the play “300 el x 50 el x 30 el” for the Kompanie FC Bergmann in Tanzquartier Wien and in several music videos. She also performed in “Hallo Aliens” under the stage direction of Karl Baratta in Theater Spektakel, WUK and Atelier 10.

As an actor she performed in the opera “Luisa Miller” in the role of the double of Luisa Miller under the stage direction of Paul Esterhazy in the Oper Graz. In Theater an der Wien she could be seen as Händels “Agrippina” in the production of Robert Carsen.