The Road to Fame

Poster: The Road to Fame

After the success of Rock Camp – Be Different. Be A Star. the Broadway Company presents their new musical hit “The Road to Fame“.

At the world famous “School of Performing Arts” in New York only the most talented students are admitted. Their daily routine is not easy: With devotion and hard work these young emerging stars fight for their dream of fame and success. Afflicted by self doubt and growing up, but motivated by friendship and successes these young people master their training routine.

As varied as their daily routine is also the selection of music: famous musical hits together with songs from Queen, Beyoncé, Amy Winehouse, Britney Spears and Lady Gaga.

Follow our actors on their way to fame! Be it dancer, singer or musician, on stage every small light becomes a bright star! Who believes into onself will succeed.

Musical Director: Robert Chionis (Jekyll & Hyde, The King and I, The Fantasticks) 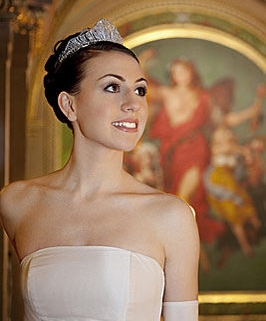 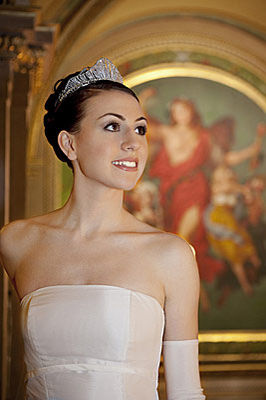 The Broadway Connection team congratulates our student Natascha Nepp, who as “Opera Ball Face 2010” had the honour of representing the debutants and the Opera Ball 2010.

We are proud of you!