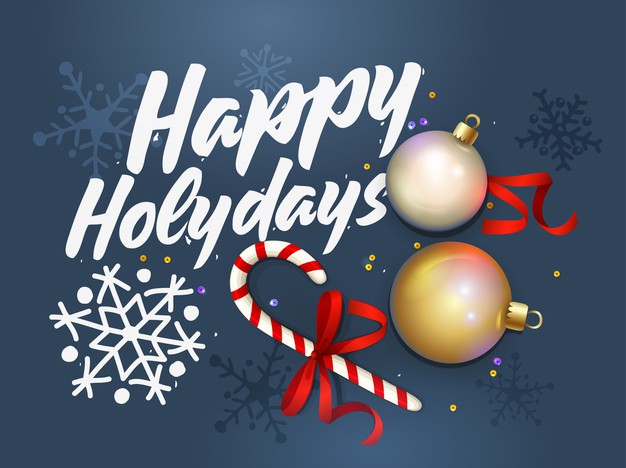 We’d like thank all of you for your particapation and patience regarding our online classes. Due to the ongoing lockdown regulations we will have to continue with the Zoom classes in the new year for a little while longer.

But we hope that we might be able to reopen the studio again as early as January 18th. There no guarantee on that date just yet but we’re hopeful that it won’t take long until we can have normal classes again!

We will obviously keep you posted on any news regarding the current situation as soon as we can. Until then, we wish you all Happy Holidays and a good and healthy start into the new year!

Much Love,
Kristina and her wonderful Team! 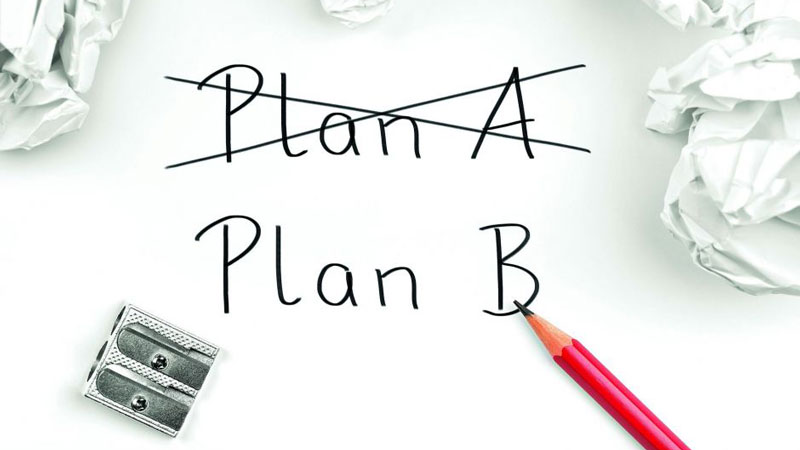 We hope you had a great holiday week and you are enjoying your Halloween night!

Sadly, we are not here to offer any treats today but to inform you about the latest news regarding covid-19:

Starting on Tuesday, November 3rd, we shall be making a short break in line with the new regulations. Classes on Monday will still take place, so we look forward to seeing you there!

To make up for the lost time we are already planning to begin earlier after Christmas holidays if possible and to pick up the missing time in June.

However, if the lockdown goes past November, we shall have online classes via Zoom.

If you are interested in continuing your dancing via Zoom during November, please let us know so we can organize everything with our Teachers.

We hope you all stay safe and healthy and we feel confident that we see you back in the studio very shortly!

Much Love,
Kristina and her wonderful Team 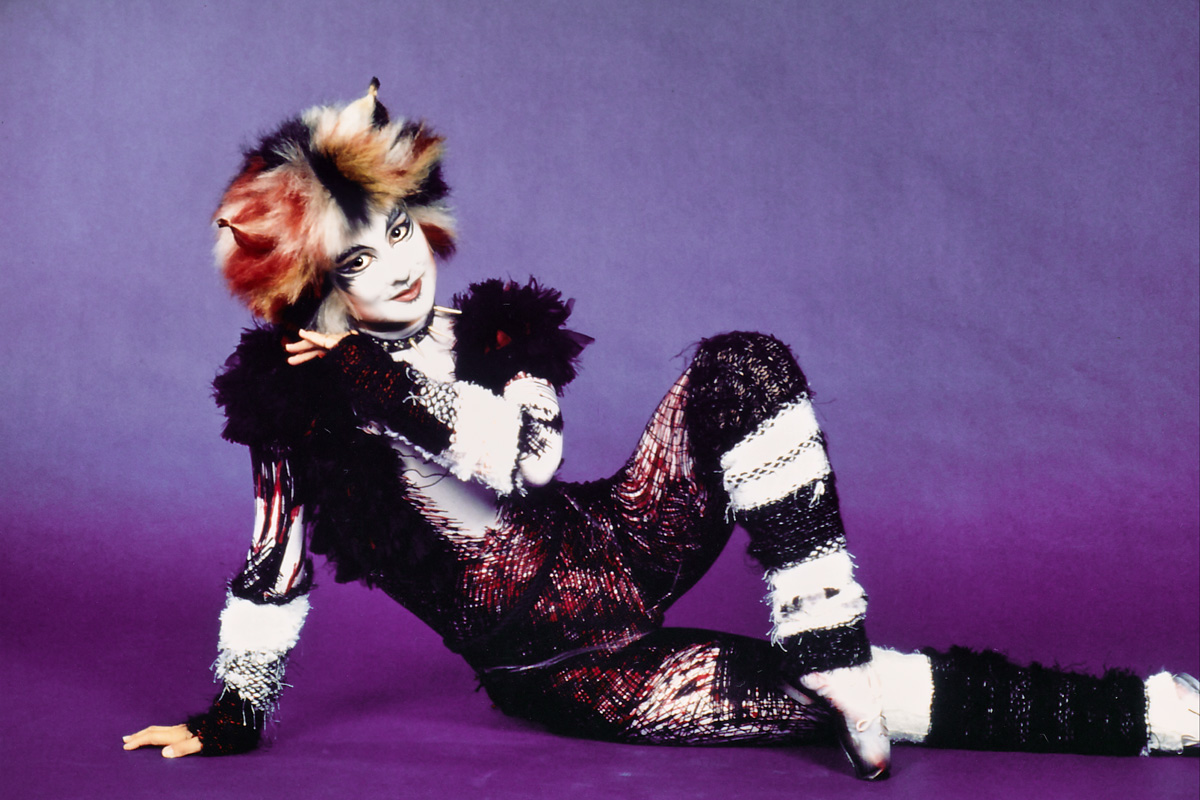 Our Director KrisTina Decker as Sillabub in CATS Zürich

Kristina’s Broadway Connection is now auditioning new members for our Broadway Company! The audition is on Saturday, October 3rd, 2020 as of 3 p.m.

Come make your Dream a Reality!

The announcement by the Austrian government on Thursday, September 17, 2020 to reduce the number of participants in dance classes to 10 persones, required us to split many classes.

Together with our teachers we created swiftly a new schedule and put it online on Friday.

We shall try to contact all registered dancers who are affected by the changes.

We hope for your understanding and your support to maintain the hygiene standards in our dance studio: Please enter with your mask on and only take it off in the dance studio. There are hand sanitizers to desinfect your hands in the entrance area. If necessary only one chaperone should bring the child to the dance class. Preferable you arrive already in your dance clothes.

Kristina Decker and her team 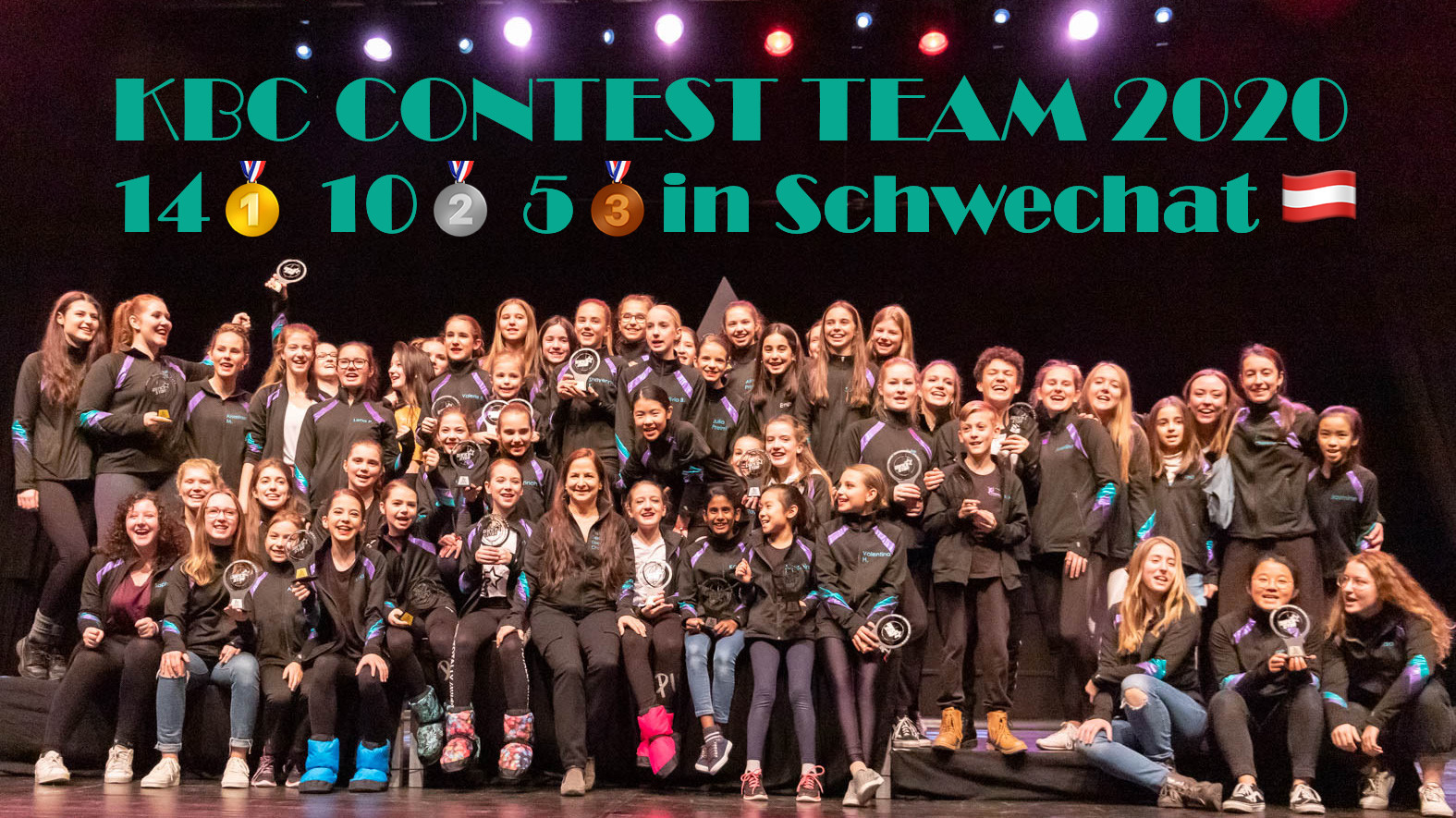 The whole week we have already full house/studio with our Contest Training Camp. We are especially happy to have so many new dancers participating the in the preparation for the Audition on Saturday. They had also the opportunity to meet many of our new Contest Dance Team teachers.

Due to the late start, the intensive workshops will not take place this year. The Contest Dance classes will start – together with the Hobby classes – on Monday, September 21, 2020. 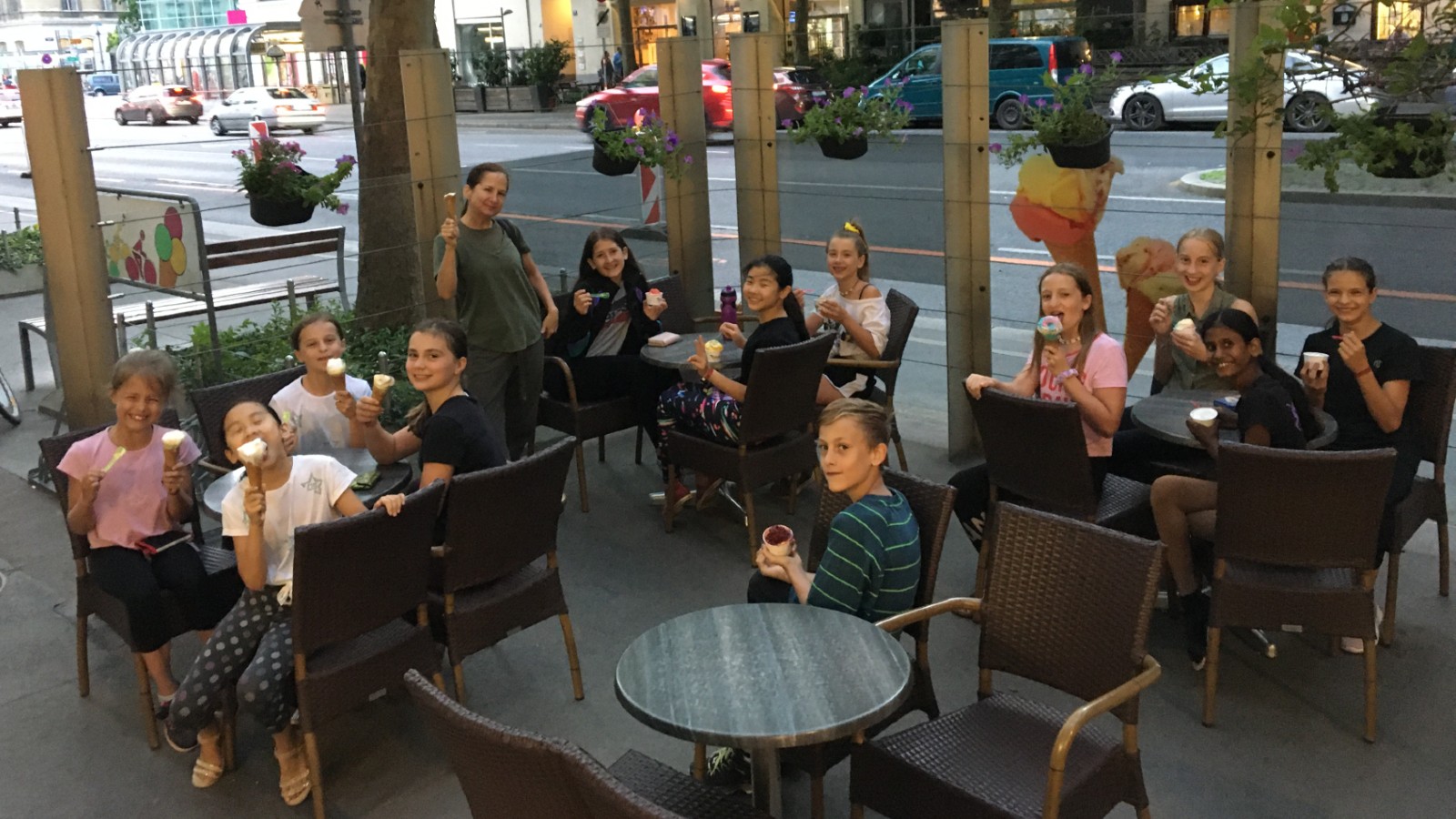 The well-earned ice at the end of the semester

On July 11 we close for a short summer break. But on July 20 we start already with our summer workshops!

As communicated by our teachers in class and via info email, we have postponed our recital until Sunday, September 13, 2020.  The last offical school week of the summer semester 2020 will be from September 7 till 12 as rehearsal for the show. The Performance will be in a large Gymnasium with bleacher style seating. The address and times will be sent out in August.

We are extremely excited about our Summer Dance Program this year. There is a wonderful array of classes for everyone! We as well have some wonderful new Teachers for Tap, Musical and Contemporary. Also, our Dance Camp begins earlier in the morning to help those parents wanting to drop their children off before work.

We now have two different Contest Camps this year. New, is our Contest Preparation Camp. This Workshop will allow you the chance to learn what is needed to join our KBC Contest Team. In our four-day Camp you will learn several different styles such as Ballet, Jazz, Acrobatics, Contemporary, Hip Hop, Urban Styles, Commercial and Tap.

We also have our Contest Trainings Camp. This energy pure camp is a wonderful way to see if you have what it takes to be on our 2020/21 KBC Contest Team. The Trainings Camp is for Intermediate to Advanced Dancers of age 8 through 20 years. This five-day Camp will also train all styles of dance with a focus on technique and most of all FUN!

We know the Quarantine hasn’t been easy for everyone, therefore we have lowered our prices for all our Summer Workshops.

We look forward to seeing each of you at the KBC!

Remember, DON’T DREAM IT. BE IT! 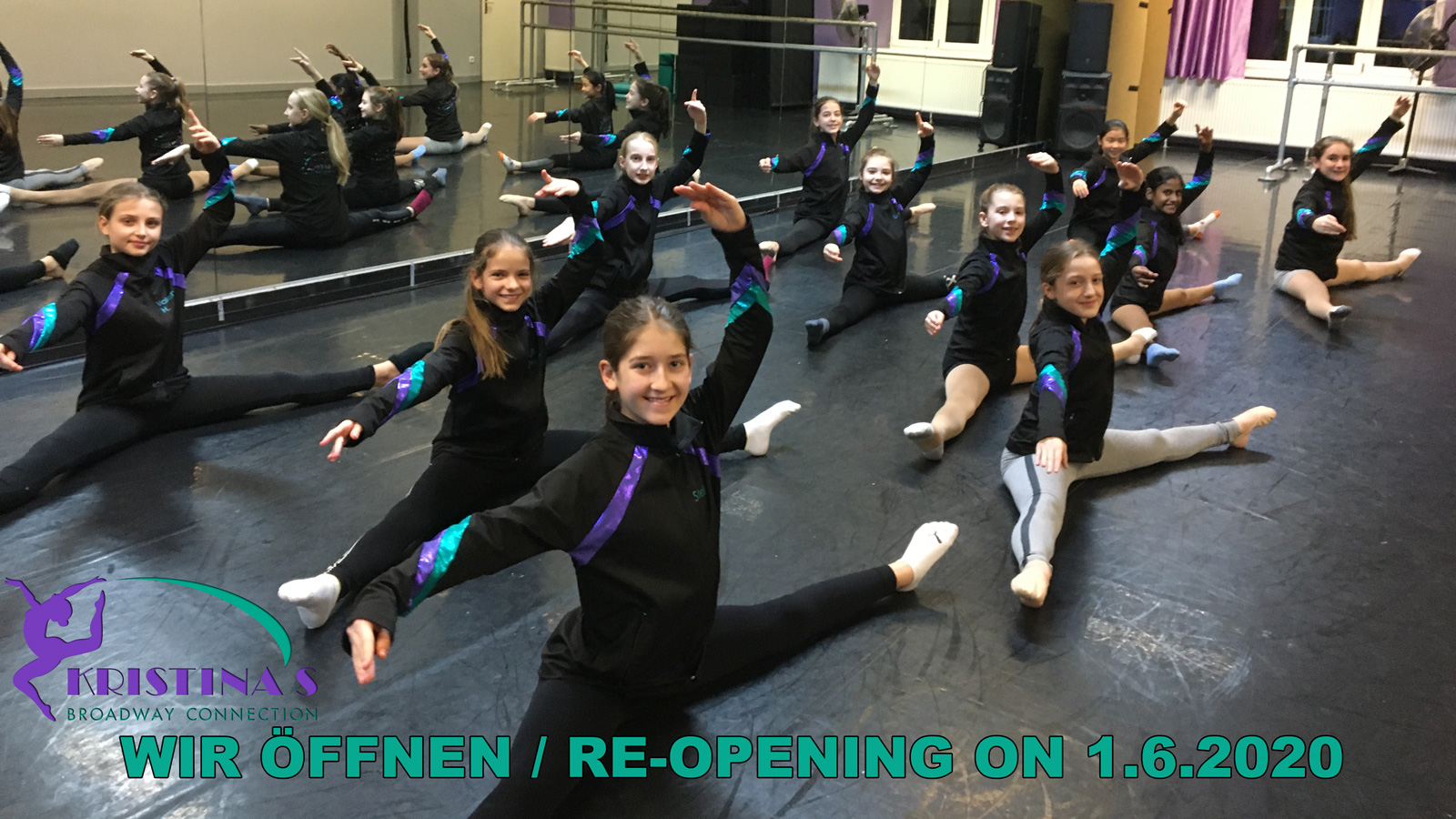 We are so excited to announce the reopening of our Studio.

Though we all had an amazing time with our ZOOM classes, we are happy to start dancing again in our studios as of Monday, June 1st. We have also prolonged our summer semester until July 18th.

Together with the other dance studios, we have created a set of hygiene and conduct rules to ensure we all have a fun and healthy dance experience.

We have changed the schedule to allow time to air and clean the studios between classes and to have different start times between the studios. Some of our larger classes we have had to separate into two smaller groups for safety measures. We tried to keep friends in the same group. Please pay attention in which dance studio your class is taking place.

We have sent out emails for each course to inform the participants about the new time and/or studio. If you have not received an email, please check the new time/studio on our website.

I thank everyone ahead of time for your support and energy. It is an unusual time, yet we are strong and can dance through this with poise and elegance.

Remember: Don´t Dream it! Be It!

Kristina and the KBC Team