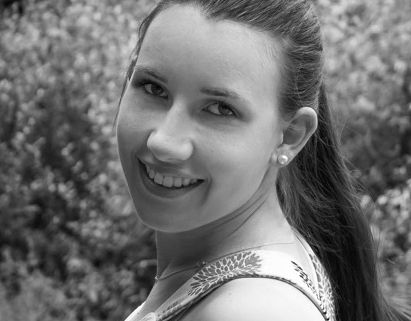 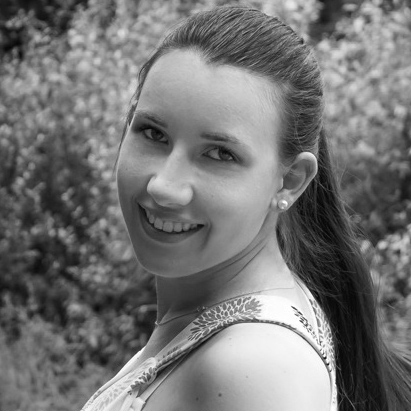 2007 Caro started dancing at the Broadway Connection; since 2008 she is a member of the Broadway Youth Academy – our contest group, with which she can look back to many successful state and European championships.

Since her stay abroad in Australia, in 2014, she is receiving her musical education at the Broadway Academy of Musical Theatre. In the course of this education, she was part of the productions of the Broadway Company (for example The Huntress 2016).

Caro is regularly performing in dance shows at balls (Dancer Against Cancer 2014 & 2015, VetMed Ball 2015). Furthermore she has been a background dancer in music videos (Ola Egbowon, Eric Papilaya, etc.).