You are here: Home1 / Our Team2 / Adrian Infeld 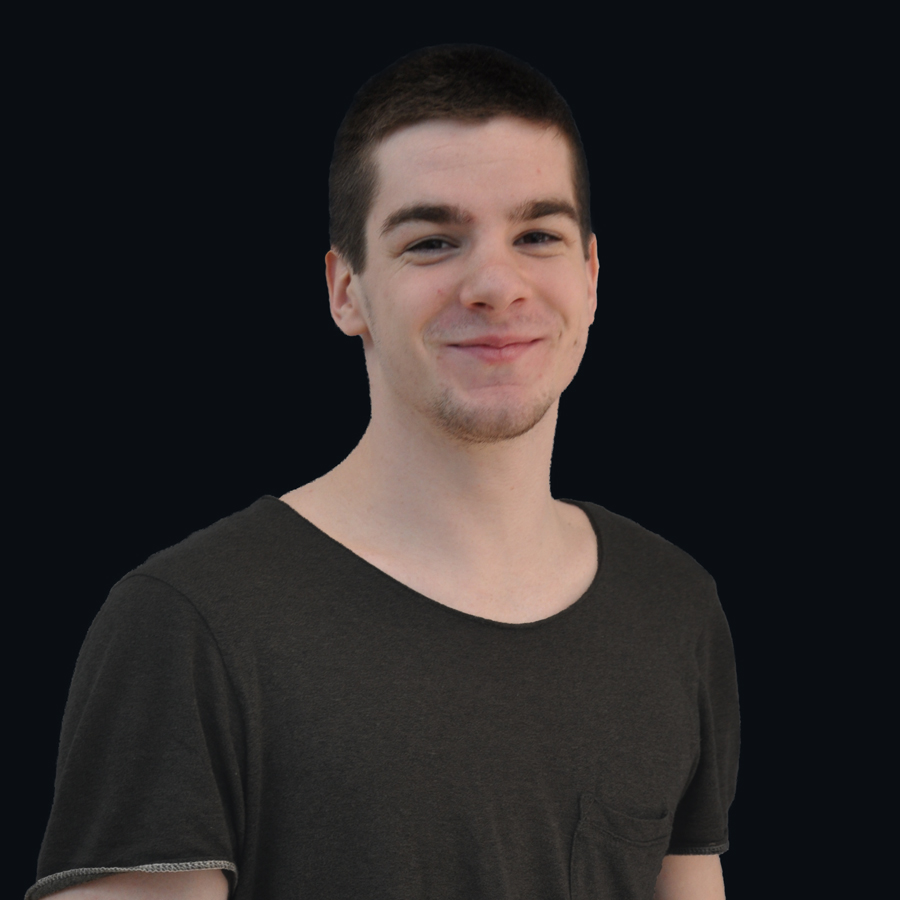 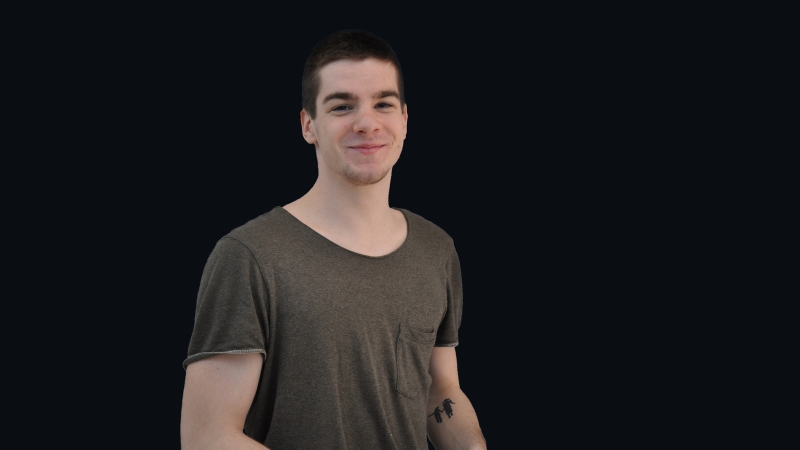 Adrian Infeld was born in Lienz, East Tirol. Age 13 he took his first dance lesson and it didn’t take long that dancing became his passion.

In the following years he competed at many competitions, both in groups and as solo artist and won many titles.

In 2017 he started studying “contemporary dance education” at the MuK – Private University of the City of Vienna.

2019 he performed the original version of the solo “Lucifer”, choreographed by Rosalia Chladek at the “Alles tanzt. Kosmos Wiener Tanzmoderne”. 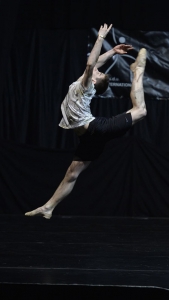 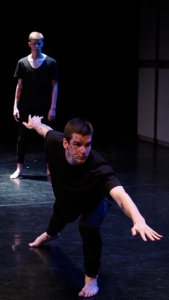