You are here: Home1 / Our Team2 / KrisTina Decker 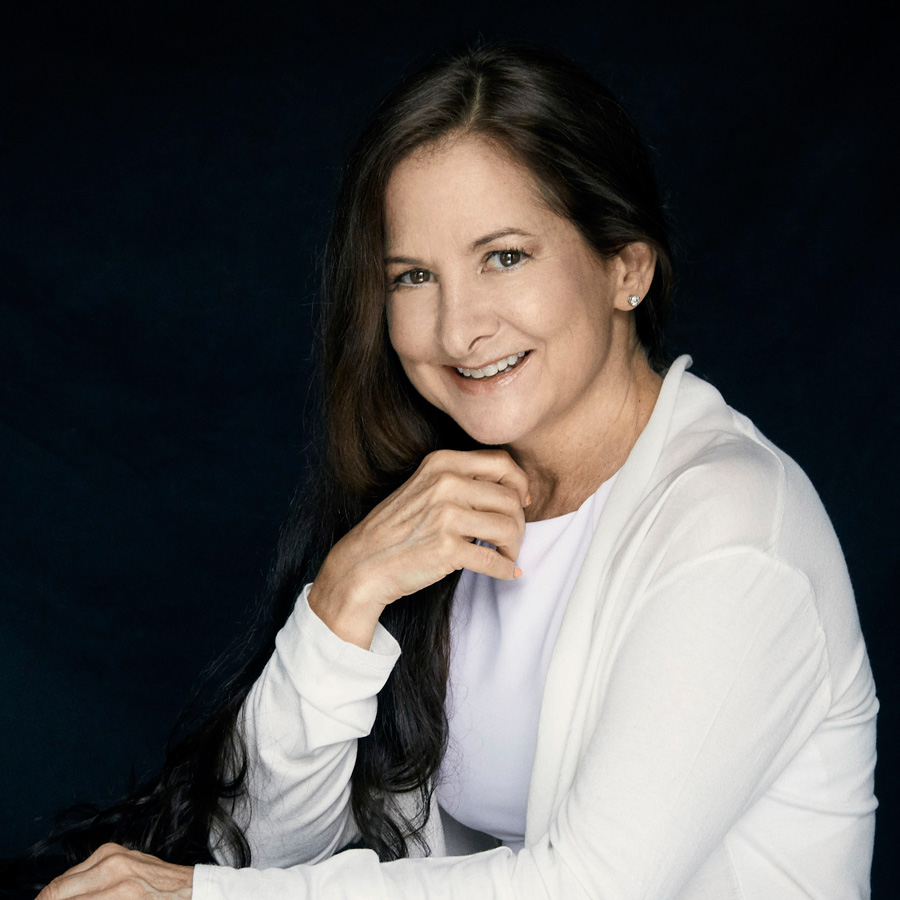 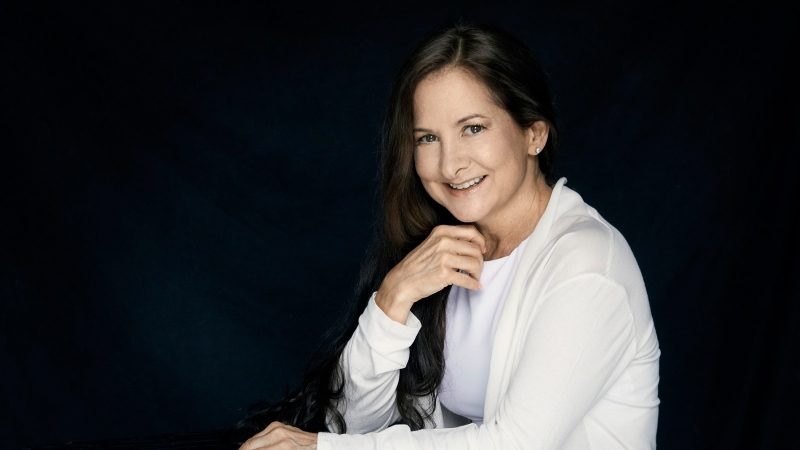 Kristina Decker is the Owner and Director of one of Vienna and Europe’s top Dance and Musical Academies, the Broadway Academy of Musical Theatre and the Broadway Connection.

Kristina began her performing dream at the age of 3 studying Ballet and Tap. With each year she added new genres of dance such as Folkdancing, Jazz, Acrobatic Dance and Modern.

When Kristina decided to make a career of dance and theatre, she was accepted in Cincinnati’s High School for Creative and Performing Arts. There she received her Diploma in Dance and Musical Theatre. Her studies included Ballet/Partnering (Royal Academy of Dance, Cecchetti Method, French School, Russian Technique and School of American Ballet), Modern (Graham Technique, Cunningham, Horton and Paul Taylor), Singing and Acting.

During this time Kristina performed with the “Performing Arts Ballet Company” as a principal dancer in ballets such as “Graduation Ball”, “Midsummer Night’s Eve”, “The Sorcerer’s Apprentice”, “Romeo and Juliet” and “Les Sylphides”. She also found her love for Musicals and made her Professional Debut in “The King and I” where she played the oldest Daughter as well as Topsy in the Thai Style Ballet of Uncle Tom’s Cabin.

Throughout Kristina’s youth she attended several Competitions in the US. She received several National 1st Place Titles in Tap, Jazz, Acrobatics and Singing. She was also awarded Miss Dance of Ohio, a Dance Scholarship Pageant which sent her to the Miss Dance of America Competition. There she received the most Talented Award.

Kristina had the honour of also being one of twelve young American High School Seniors to receive a scholarship from the “National Foundation of the Advancements in the Arts” in Dance.

Kristina continued her education at the College-Conservatory of Music in Cincinnati, apprenticing with the “Cincinnati Ballet Company“. During her first year Kristina came to a crossroad having to decide between Ballet and Musical Theatre when she was one of 26 females from an audition of 800 in NYC to receive a role in the Musical “Cats”! Though she left her persuit of becoming a Ballerina, she never lost her first love for Ballet.

At 18 years Kristina went on tour with the First National Touring Company of “CATS”. This was only the beginning of her life as a feline. She later performed in the “Cats” Productions in Vienna and Zurich.

Other Musicals Kristina performed in are “The Boyfriend”, West Side Story”, “My Fair Lady” and the European Premieres of “The Beauty and the Beast” and “Tanz der Vampire” (Dance of the Vampire) at the Raimund Theater in Vienna.

Kristina has also had a talent for Teaching. She finds it inspiring to help others and to bring her creative visions to life. She thanks her sister Diane Campbell for bringing her into this field and being the wonderful mentor and Teacher, she has always been.

Kristina has students all over the world. One of her most famous Students is Carmen Electra, once a performer in The Pussy Cat Dolls, Actress on Bay Watch and several other films. She’s also taught many Broadway Performers and European Musical Performers.

She has choreographed several Shows such as the “Andrew Lloyd Webber Spectacular” European Touring Production, “Me and My Gal” and “Linie 1” in the Theater Center Forum. She has also choreographed for Animation Teams World Wide and other large events.

Another favorite of Kristina’s was the work for the Government of Lower Austria, where she led the annual productions of the “Kinder (Kids) Musical Company”. There she taught different genres of Dance including native dances from different Nationalities.

Kristina’s first Dance Studio she founded was in Cincinnati, Ohio. The “Technical Dance Center”. It is now run by her sister Diane and still one of the Top Studios in its area. In the Autumn of 2003 Kristina opened her second Studio in Vienna: Kristina’s Broadway Connection and the Broadway Academy of Musical Theatre.

The Academy has created many professionals in Theatre and Dance. Her students are Performing, Choreographing as well as running theaters throughout Europe. A few now own their own Studios and have also been awarded several prices in Competitions through the US and Europe.

Kristina has created a syllabus for teaching that brings pupils to a high level within a short amount of time. This continues to help her students achieve awards throughout the past years. She herself has been awarded Best Choreographer several times and her students have been awarded Most Talented at several Competitions.

Since dance is an endless journey of inspiration, one must always continue to train and keep up with the times. Kristina is always either watching or attending classes every year in the US and Europe.

Quote from Kristina, “I live for Dance and Theatre! I can’t imagine my life without it. Especially all the beautiful students and colleagues I have been blessed with knowing along this beautiful Journey called ‘LIFE’”.

No one is ever too young or old to Dance. Kristina hopes to continue to inspire those around her throughout her entire life.