You are here: Home1 / Our Team2 / Charlotte derStern 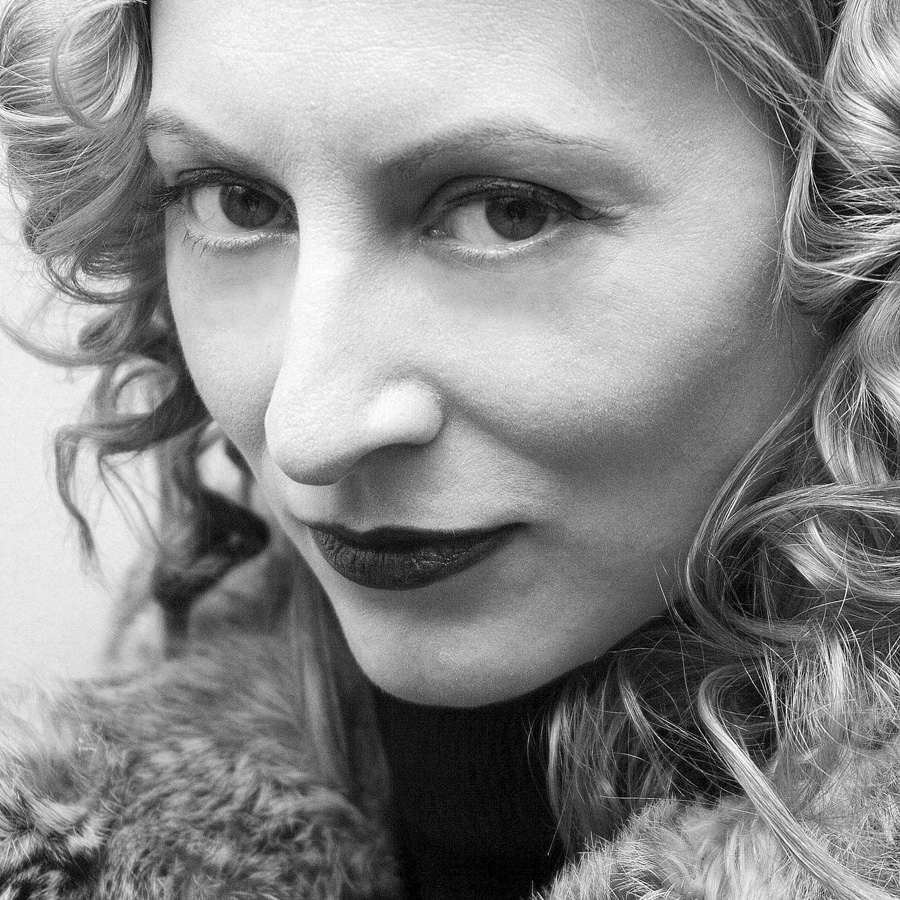 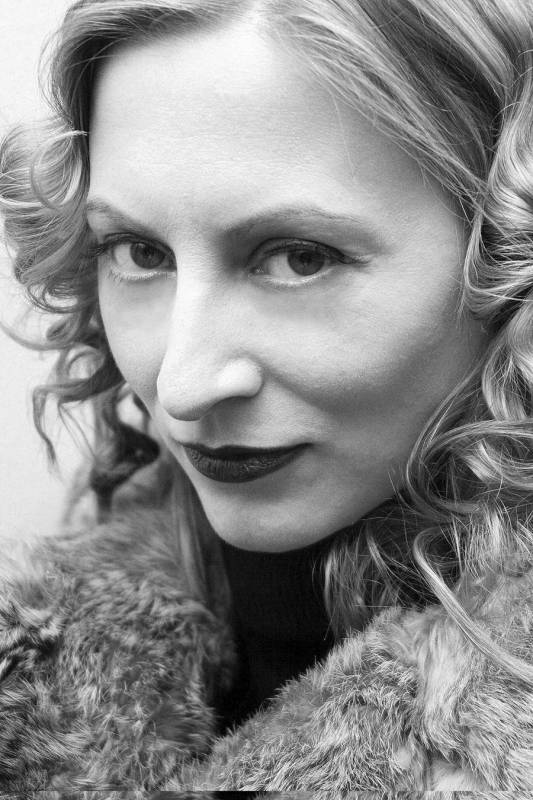 Born in Passau, Charlotte derStern is a versatile artist. She is working as an actress, director, author, improviser, teacher and coach.

She developed improvisational theater-long formats like the Impro-Krimi or soaps, was part of the Austrian National Team  2006 at the Theater Sports World Cup, organized the Viennese ImproCup (2005-2006) and, on behalf of the Austrian Federal Chancellery, she also organized “(Ver-)führungen zur Geschichte” (2005). 2007 she won the advancement award for innovative ImproPerformance (TAG, Wien) and 2008 the European Theater Sport Championship – Kulturprojekt zur Euro 08.

Since 2009 she is showing her own productions (author and director) in the Theater Drachengasse, Vienna. Her last show was “Tanz, Baby! oder Die fruchtbare Frage, wer mit wem schlief …” (2016)

Since 2014 she is writing and staging for the Musical Academy Murtal.

She is furthermore the founder of “Ensemble Stern”.

Charlotte and her productions and improvisation-formats have beens seen all over Austria, Germany and Switzerland – among others in the Theater Drachengasse (Vienna), Theater an der Gumpendorferstraße (Vienna), as well as in Graz, Innsbruck, Linz, Salzburg, Berlin, Hamburg, München, Stuttgart, Zürich, Lubljana etc.

Since 2012 she is part of the improvisation theater ensemble “Peekaboo” peekaboo-improv.com.