You are here: Home1 / Our Team2 / Julia Nina Kneussel 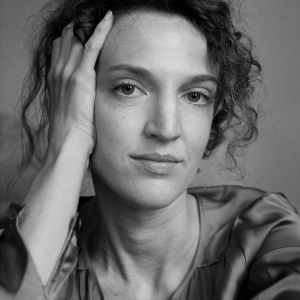 Julia Nina Kneussel was born in Vienna. She studied Acting at the Conservatory in Vienna.