You are here: Home1 / Our Team2 / Dominique Brooks-Daw 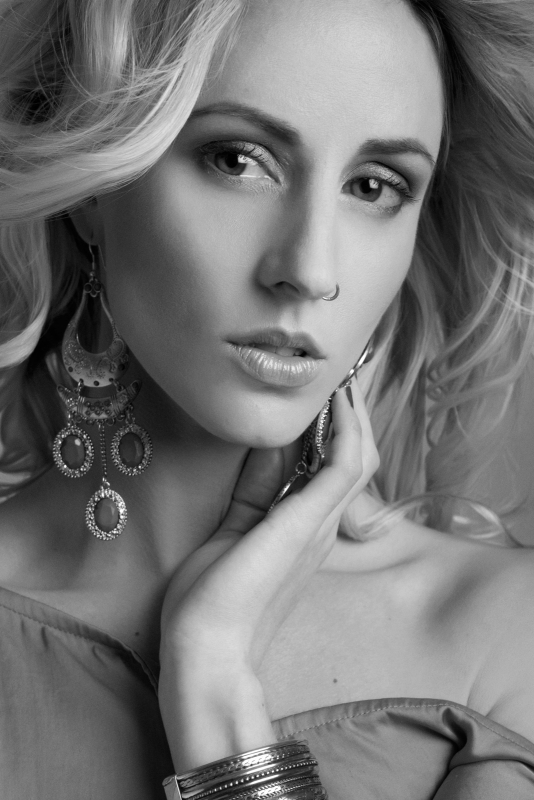 Dominique was born in Somerset, England. She received her professional classical training first at the “Elmhurst Ballet School” and graduated with diploma from the “Hammond School of Dance and Performing Arts”.

Dominque was in “Bodyguard das Musical” in Vienna and the European “Dirty Dancing” Tour. She played “Maria Huerta” in the “Saturday Night Fever” Freilichtspiele and played in the “Rocky Horror Picture Show” in Amstetten and in “Guys and Dolls” in the Opera in Graz.

For 2 years she war part of the Original Cast of “Bodyguard” in Cologne and before that she was part of the German tour of “Falco meets Mercury”. She toured with Peter Maffay’s “Tabalouga” and since 4 yours she is the dance captain for Andrea Berg’s “Atlantis”, “Seelenleben” and open air concerts.

In 2014 Dominique played the “Dancer Kate” in RTL’s “Alles was zählt”. In addition, she danced in TV productions like “X-Factor” and “German Pop Idol” and stood on stage with artist like Robbie Williams, Anastacia, Andrea Bocelli, Madcon and Cascada.

Along side Dominique’s performing career she has always been a devoted teacher. Sharing her insight and experiences with giving classes and workshops in Tap and Jazz throughout England, Germany, Austria and Switzerland. Last year touring Germany and Switzerland coaching and preparing successful audition candidates for the young role “Fletcher” for the European tour of the Bodyguard Musical. Also teaching the audition calls and choreographies for the stage show of “Dirty Dancing” to the cast for the European tour.

The Cologne Dance Center, The New York City Dance School Stuttgart, Tanzhaus Erfurt, International Dance Project Aachen and Weber Schule Düsseldorf are just a few of the places Dominique had the opportunity to teach. She is now looking forward to becoming a faculty member of Kristinas Broadway Connection. 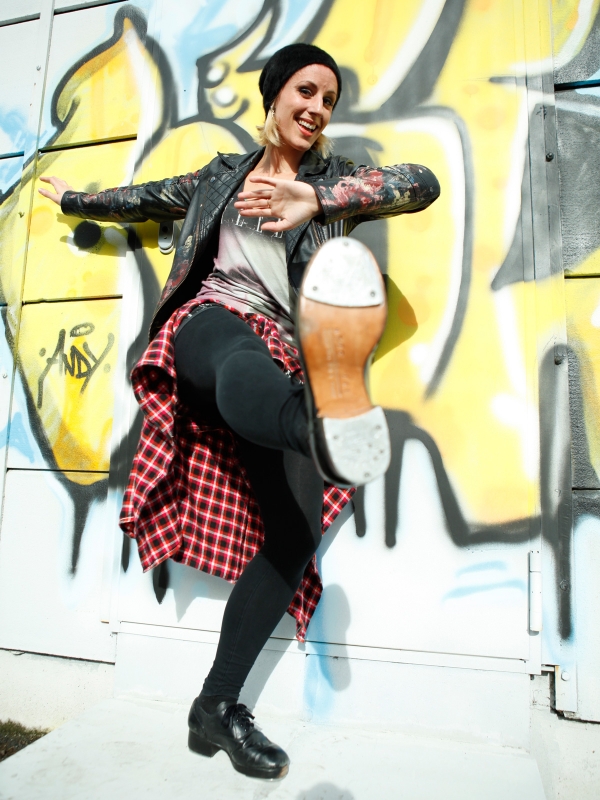 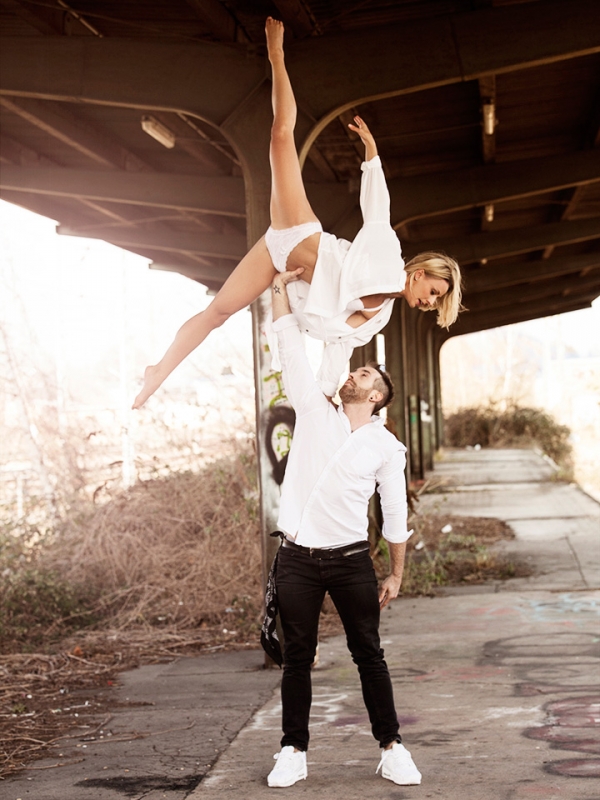