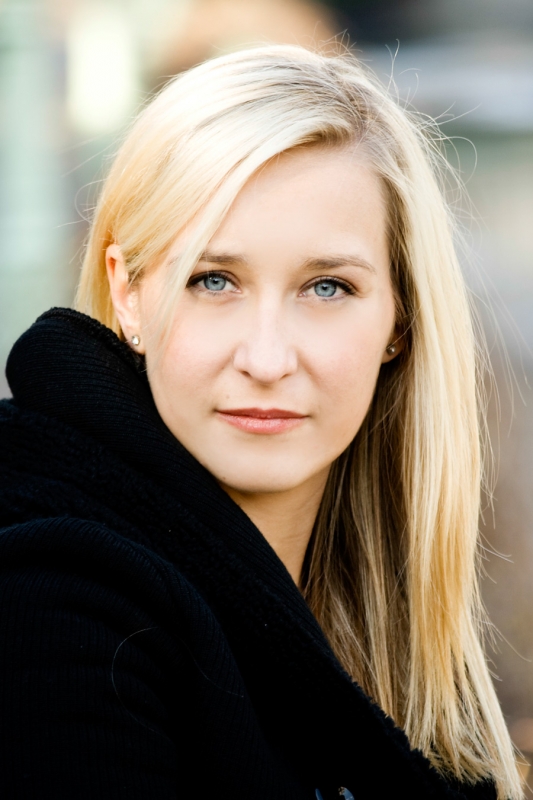 Besides her young age, Maria has already a long career as dancer which brought her to the State Opera (Judith Gerber, Elisabeth Schwarzbauer) and the Vienna Conservatory. Famous artists like KrisTina Decker and Maria Blahous, or Alexandra Young-Schmidt and Lisa Chase influenced the style of the young Viennese.

In 2008 she graduated her Musical Degree at the Broadway Dance Academy with the Stage Readiness Examination by the Joint Commission.

Already during her dance education she tool over solo roles in the ballets Bidlake Wood, Peter Pan, Alice im Spiegel, and ensemble roles in “The Rhythm of Dance”, “Save the Last Dance” and “Young Stars of Tomorrow”.As part of the Kiddy Contest under the lead of Ivana Neuweg (1996-2000) she was on TV together with Prof. Kaiser. She also performed in various musical like “Starlight Express”, “Annie 2.02”, “Bugsy Malone”, “Peter Pan – The Next Generation”, “Cindy’s Dream”, “Akida” (in Theater Akzent), “Starlight Express” in Museums Quarter.

Maria worked as a choreographer for a know entertainment agency in Cypress. Since 2006 she shares her knowledge with the next generation in the Broadway Connection, especially the Broadway Company. The last years she toured with the flowmotion dance company around the world.