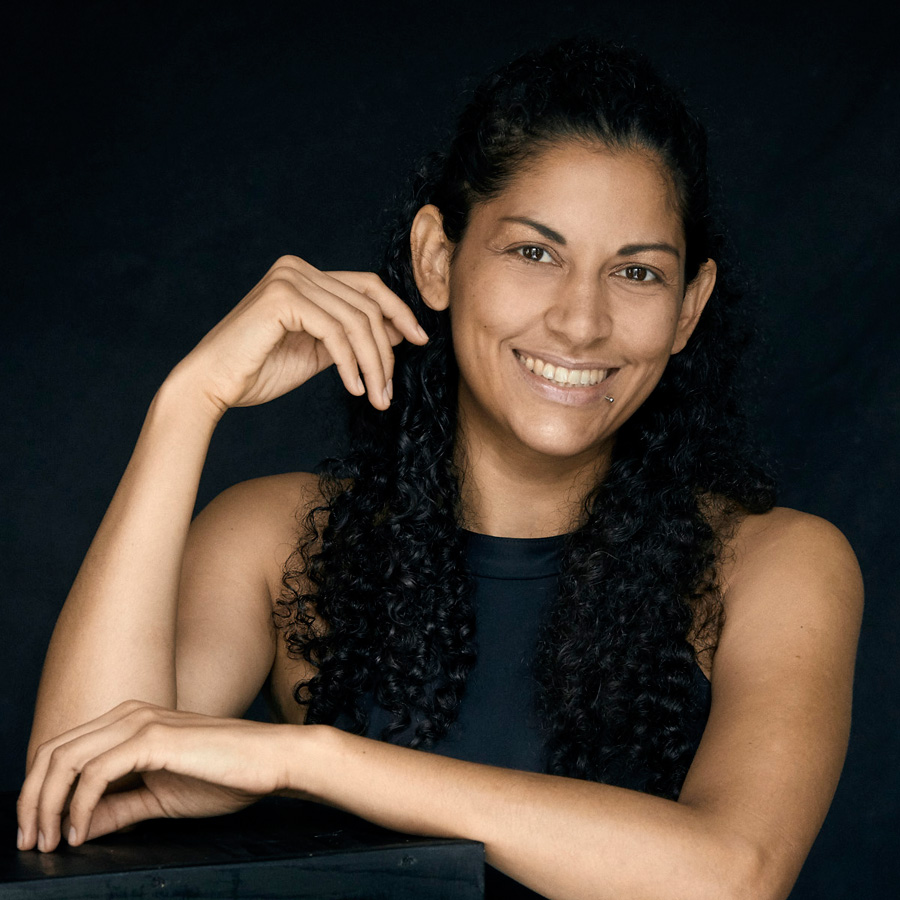 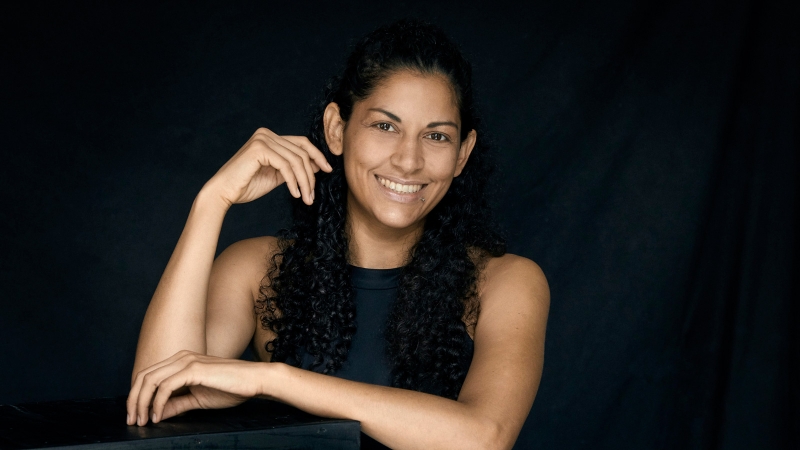 Nina was born in 1986 in Nicaragua. She studied there at the ‘Universidad nacional de Ingeniería’ and received  her Master in Architectur.

Since 2007 she is dancer in “Tepenahuatl”, the nationalen folklore ballet if Nicaragua (Director: Blanca Guardado, “Creativity Award” by the World Intellectual Property Organization).

Her choreographical and ecucational engagement led to projects with “Tanz die Toleranz” in Austria and Moldavia, and with the International Charity Children Flotilla “Kids for freedom” in Turkey, etc.

Since 2011 Nina lives and works as self-employed dancer and choreographer in Vienna and as of the summer semester 2019 she is also part of Kristina’s Broadway Connection team. 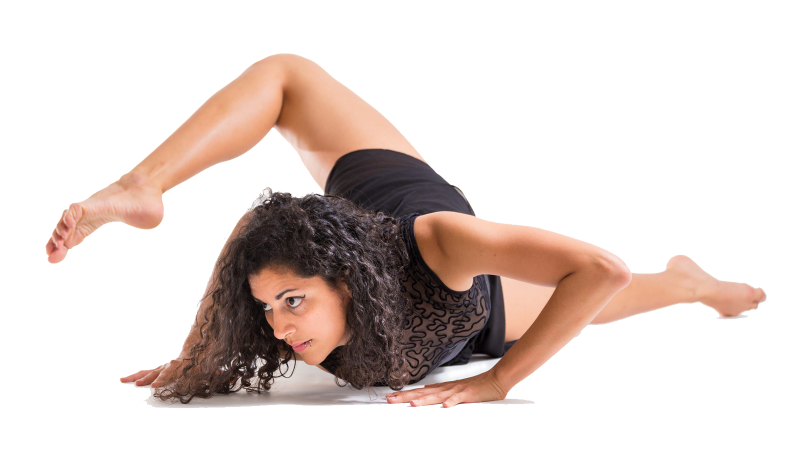